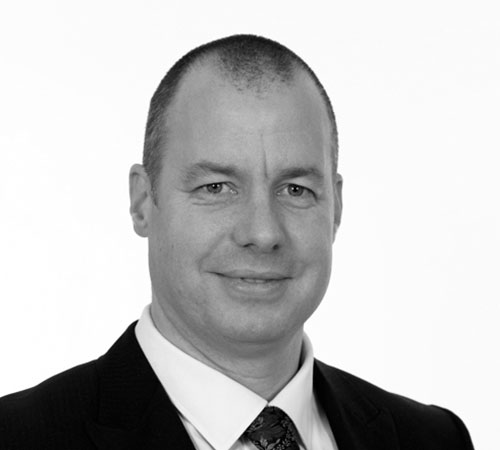 Will qualified as a solicitor in 2006 and has practised law in Southampton ever since. He is a duty solicitor and the Partner in charge of police station department. This involves overseeing and coordinating the department and dealing with any police interview including the most serious allegations such as murder, rape, serious fraud and conspiracy to supply drugs.

He represents clients at the Magistrates Court on a daily basis dealing with all types of hearings including bail applications, youth cases, trials and complex sentencing hearings. Will has a particular interest in representing those clients with mental health difficulties.

At any one time Will has conduct of a number of serious and complex Crown Court cases. Cases of note are R-v-P where the defendant was found not guilty of murder and R-v-C where a suspended prison sentence was imposed for conspiracy to supply class A drugs.