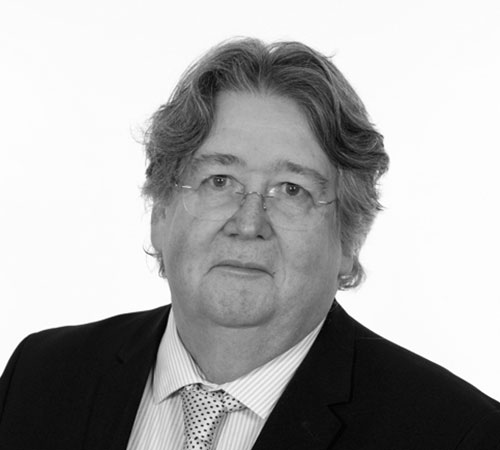 Jamie Gammon has been a resident of the Southampton area since 1956, attending local schools in Shirley and Highfield. Jamie qualified as a Solicitor in 1981 since when he has practised in the Southampton and Eastleigh area setting up the civil practice of Gammon Bell and Co in 1988 and being involved with the criminal defence practice of GPG since it began in 2006.

Experienced in all fields of law, Jamie has a bias for crime and has appeared in every Court in the County from Magistrates and Tribunals to the local Crown Courts. Jamie has dealt with all types of offence from murder to European lorries over-laden with prawns and almost everything in between.

Jamie was for many years an active committee member of the Winchester and Eastleigh Victim Support Scheme and adviser for the Southampton office of the Commission for Racial Equality.

Jamie has been asked to speak at training sessions for, amongst others, alcohol offenders, police officers and victim support volunteers.

Unlike his clients, Jamie actually likes appearing in Court. He is also a Higher Court Advocate.