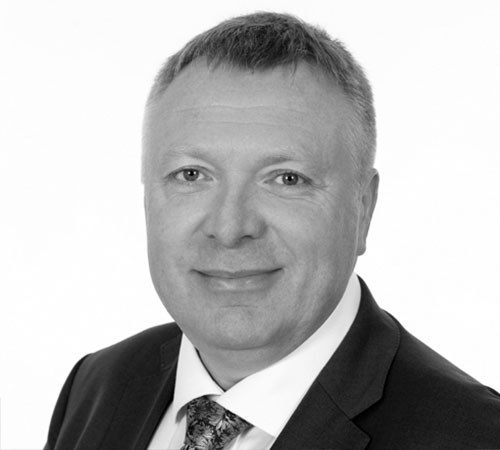 Chris went to school in Winchester and worked at White & Bowker from 1988 to 2006, qualifying first as a Police Station Advisor and then a Legal Executive before becoming a Solicitor in 2005.

He jointly founded GPG the following year. He has extensive experience of serious cases and is Head of the Crown Court Team. Chris regularly advises both at the Police Station and in the Magistrates Court. Chris is also a Crown Court Advocate. He is a Duty Solicitor on the South West Hampshire Scheme and a life-long supporter of Southampton Football Club.